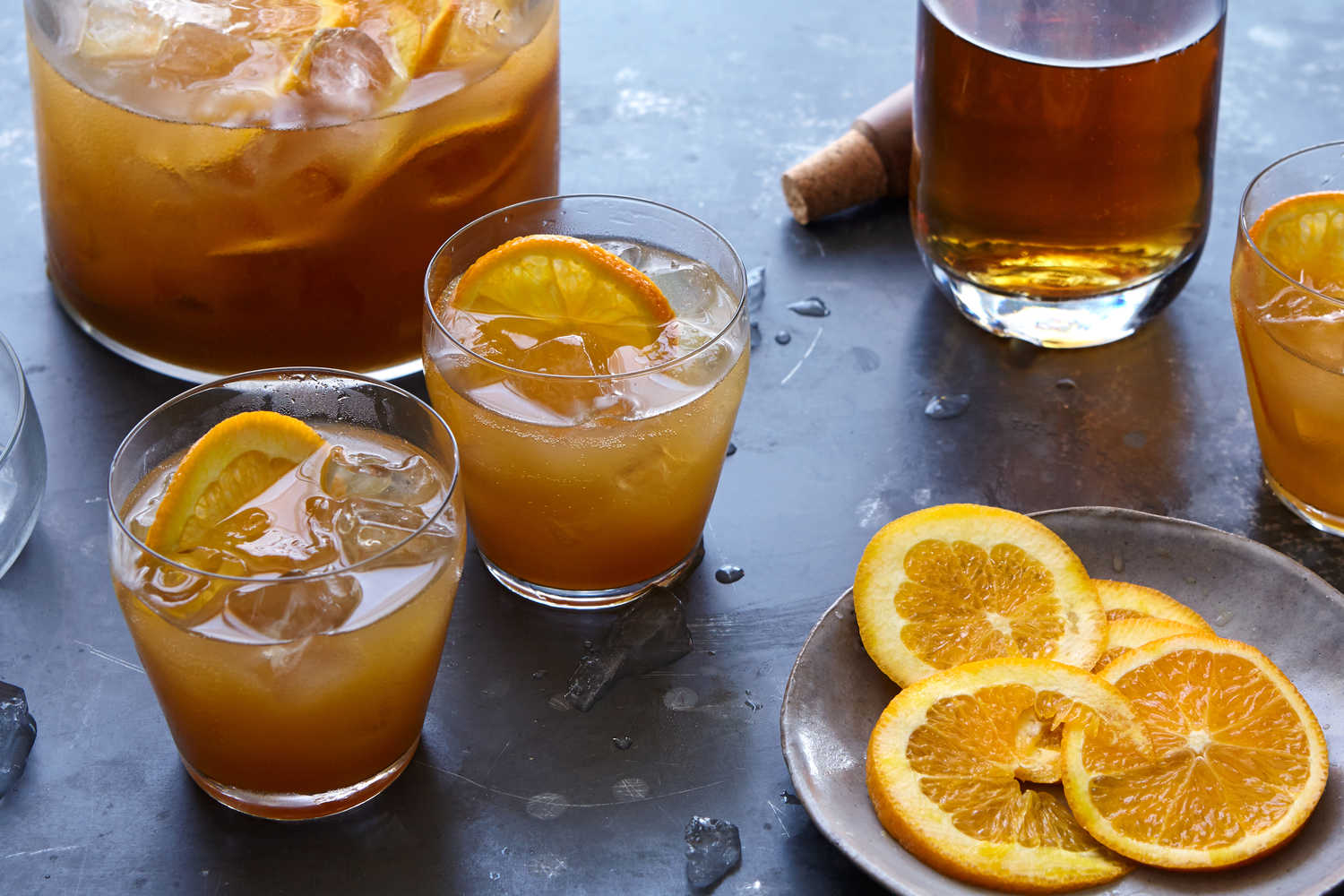 I was literally scratching my head trying to figure out what I should do as the “Drink of the Week”, and my thoughts drifted to a hard cider and whiskey punch, which works as both a single drink or a large punchbowl. This actually is a really nice way to boost up hard cider, which to me seems not tasteful enough. This combination is something that screams “Pennsylvania orchard”.